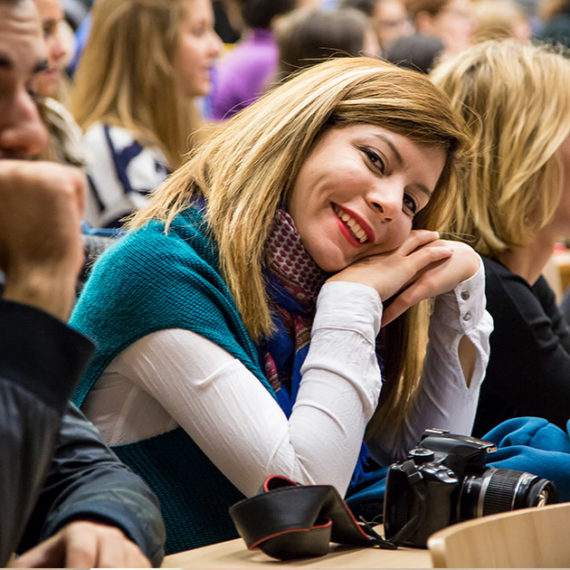 The school system tapped borrowed money to make a $634 million, state-mandated fiscal 2015 payment to the Chicago Teachers’ Pension Fund by a June 30 deadline. It also announced $200 million in spending cuts last month that include the elimination of 1,400 jobs.
Talks with the retirement fund over giving the district a $500 million break on its fiscal 2016 pension payment ended without a deal.

The United States has a dropout crisis. Sixty percent of people go to college these days, but just half of the college students graduate with a bachelor’s degree. Some people earn a shorter, two-year associate’s degree. But more than a quarter of those who start college drop out with no credential.

Designers at Valencia-based start up Closca design have made a meaningful first impression with the debut of Closca Fuga, an urban bicycle helmet that resolves the unfortunate clash between self-protection and self-expression. “Tour de France refugee.”